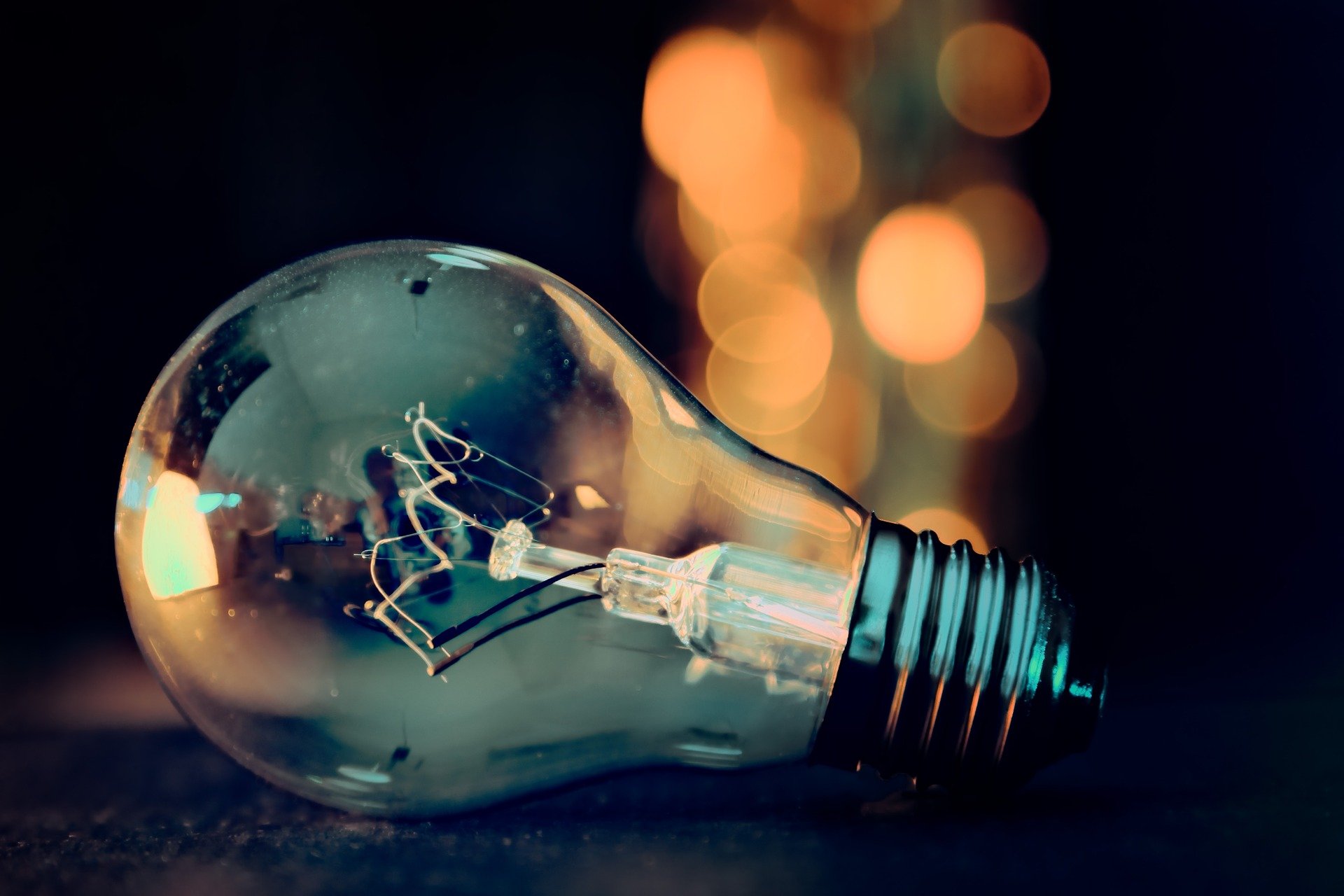 Since 2018 Eng4Life owns the patent “Process for preparing nanoliposomes comprising micronutrients and food products comprising said nanoliposomes”. The invention process object of the patent (n ° 102017000099627) realizes a contact between two flows, on the one hand the phospholipids, preferably consisting of phosphatidylcholine and cholesterol, in an alcoholic solution, and on the other, according to the invention, an aqueous solution containing iron (Fe (II)).

The contact takes place inside a tubular device in which interdiffusion phenomena between the two phases cause the formation of nanometric lipid vesicles, containing the salt of Fe (II) in association with the reducing compound. The invention aims to overcome the limitations of the most used techniques for the production of liposomes. These techniques require long times and high energies, high costs of microfabrication of the implant devices and low productivity. In order to overcome these limitations, the innovation object of the patent application has transposed the microfluidic techniques, of recent literature, to a millimeter scale, called microfluidic-like, an intermediate scale between the microfluidic and macrofluidic ones.

In particular, the invention consists in the design and development of a simple device suitable for a massive production of nanoliposomes, which allows to overcome the limits imposed by the previous devices. The equipment and devices that can be used for a microfluidic-like process are more common and less expensive than those needed for microfluidics, and the production flow rates involved in microfluidics are higher than those of microfluidics, allowing to work with a high control of the operating conditions consequent to the laminar motion regime.

The invention object of the patent (No. 102018000002631) concerns a process for the polymer coating of liposomal nano-carriers with a continuous, and therefore rapid, high-productivity technique. Through this process we aim to obtain nanoliposomes perfectly coated with chitosan, a natural biocompatible polymer designed to increase the stability of the nanostructures and the mucoadhesiveness.

The invention makes use of the “microfluidic-like” technique, conceived by the spin-off object of a previous patent application, with high productivity for the formation of nanoliposomes, coupled with ultrasounds for the homogenization of the nanoliposomes obtained. The production method allows to obtain nanoliposomes with an average size lower than or equal to 100nm and characterized by a low polydispersivity index. In the invention, a new method of polymeric coating of liposomes was devised which uses a similar microfluidic device for the massive production of polymer-lipid particles, consisting of liposomes uniformly coated with chitosan.

The technique proposed according to the invention is based on the contact between two streams: a suspension of nanoliposms, previously produced, and a chitosan solution, respectively fed by two volumetric pumps. It has been found that in these conditions the meeting between two phases, one consisting of nanoliposomes in hydroalcoholic suspension and the other consisting of an acidulous aqueous solution containing chitosan, produces nanometric-sized structures uniformly coated with polymer.

The flow rates and dimensions of the selected pipes play a key role in the production of stable and perfectly polymer coated liposomal systems, and ensure that the fluids always flow in a laminar flow regime. These fluid-handling conditions allow a continuous and uniform interaction between equal volumes of liposomes and chitosan, overcoming the limitations of discontinuous techniques. With the proposed invention, nanostructures covered with chitosan are obtained, of medium size and with a low polydispersivity index, therefore homogeneous in size.